Parent Alienation and Divorce – Meet documentary filmmaker Ginger Gentile of Erasing Family – her third documentary about Parent Alienation and the impact it has on over 25 million families in the US so It’s likely that you’ll have or have had a client suffering with this. In North America, over 25 MILLION PARENTS are being erased from their children’s lives after divorce and separation. Learn how children benefit from shared parenting. The ERASING FAMILY documentary follows young adults fighting to reunite with their broken families. Happy endings are possible! The film ends with children and parents being reunited on screen and will inspire other kids to reach out to #erased parents, siblings, and grandparents. Erasing Family shows how programs that encourage mediation and shared parenting which will prevent future childhood trauma, making divorce and separation less costly both financially and emotionally. The film has been endorsed by the American Psychological Association, Conflict Resolution Expert Bill Eddy, and most importantly has reunited kids and parents.

Each day, I go through a long report of requests from reporters from across the country and around the globe that are looking for experts… 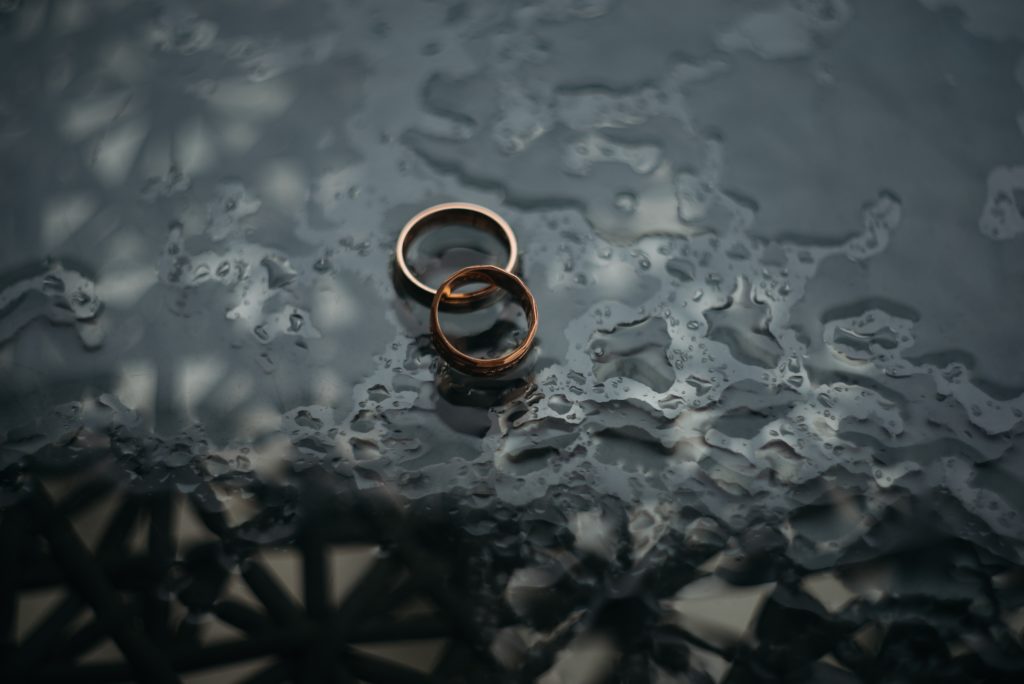 Divorce is not only a legal or financial dilemma. It is a whole life challenge that requires a client to make many decisions regarding themselves, their family, and their future.

Please confirm you want to block this member.

You will no longer be able to:

Please allow a few minutes for this process to complete.

You have already reported this
Clear Clear All