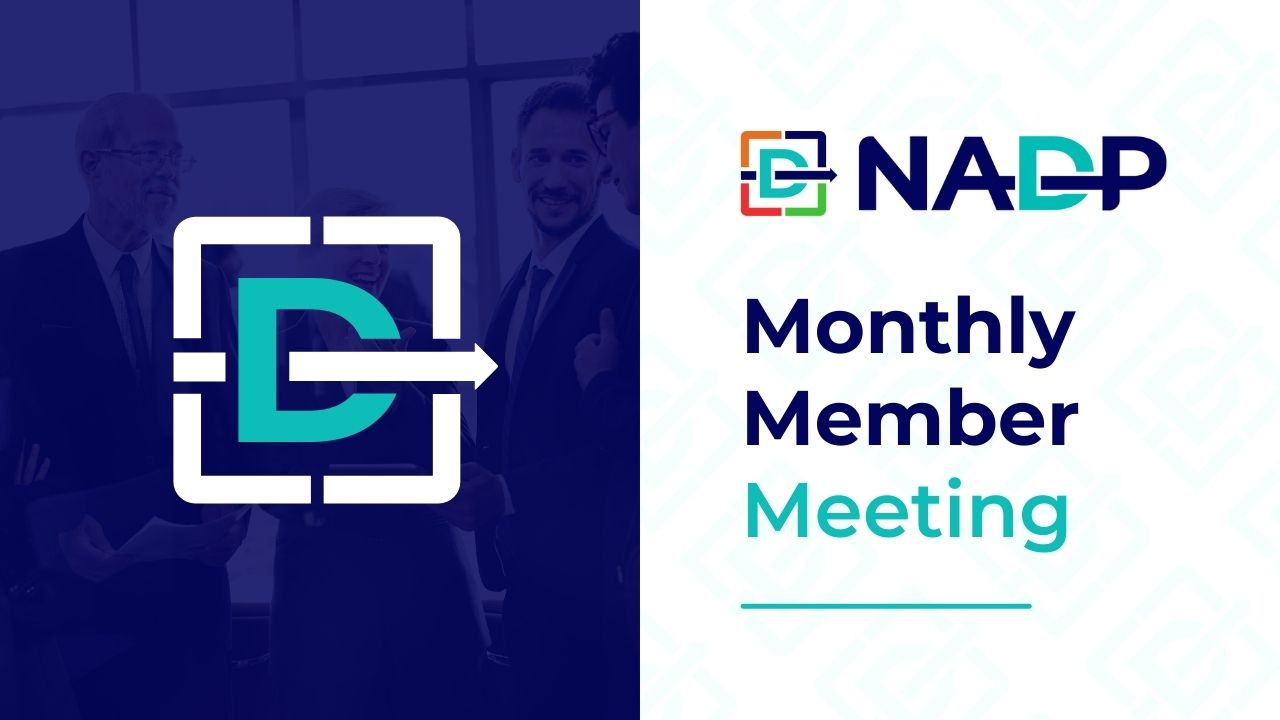 Eighteen states, the District of Columbia, Guam, and the Northern Mariana Islands have now legalized marijuana for recreational use, and another 13 states have decriminalized its use.  Meanwhile, 36 states have enacted laws legalizing the use of medical marijuana.   And for 2022, there is cannabis-related legislation that has been introduced in at least a dozen other states.

Yet, although marijuana usage is growing in popularity and acceptance, it does not mean that every judge in every jurisdiction will turn a blind eye when usage is factored into divorce, family law and child custody cases.  Michael Stutman, founding partner of the New York-based boutique matrimonial and family law firm Stutman Stutman & Lichtenstein LLP and past president of the New York Chapter of the American Academy of Matrimonial Lawyers, will address the impact of cannabis in divorce and child custody cases.  He will discuss the similarities and differences between marijuana use and alcohol use; the financial issues surrounding marijuana usage in such cases; whether past marijuana convictions affect a judge’s decision in these cases; how a judge may look upon ownership of a marijuana dispensary or farm in a divorce or child custody case, and other relevant issues.

His prestigious career spans three decades. He leads his peers and is frequently sought out as an expert in matrimonial law. Michael’s depth of knowledge not only on current and emerging issues in family law combined with his strong courtroom presence provide a winning edge when handling settlements and trials for his high net worth and notable clients.

Michael takes a straightforward approach instilling a level of trust and confidence at a time when people need it most. From heading up the New York matrimonial practice at the firm that handled Princess Diana’s divorce to authoring two books on divorce in New York and speaking at the nation’s top universities, Michael is known for his ability to distill the complicated intricacies of the divorce process to its clearest forms. He is an expert in finding options and solutions and arms his clients with everything they need to make important decisions.

Some of Michael’s most notable cases include a matter in which a wife received 100% of marital property, and another in which his client’s right to use captured computer files was upheld. Most recently, he prevailed in having a New York Court recognize and enforce a Father’s rights in a Singapore child custody arrangement—with the Mother being found in contempt and ordered to pay the Father’s expenses and counsel fees.

Michael has served terms as both the Vice President and President of the American Academy of Matrimonial Lawyers, New York Chapter. He is also a Fellow of the Academy and serves on its National Board of Governors. He is again serving a three-year term on the prestigious Matrimonial Law Committee of the City Bar and has served two three-year terms on the Trusts, Estates and Surrogate’s Courts Committee of the New York City Bar Association. He is on the Executive Committee of the New York State Bar Association (NYSBA) Family Law Section and on the Executive Committee of the NYSBA Trusts and Estates Section. Michael is the author of ‘Divorce in New York’ and the co-author of ‘How to Divorce in New York”, two detailed guides to the divorce process. Since 2008 he has been certified as one of the Best Lawyers in America. He has been listed in the annual Super Lawyers publications since its inception in 2006 and is rated AV Preeminent by Martindale-Hubbell.

Michael is regularly sought after by numerous media outlets to comment and provide insight concerning legislation and notable cases.

Hear thought leaders from across the country present an NADP Ed Talk covering a wide range of topics that will support your divorce business.

You must be logged into your NADP account to RSVP. If you’re not a member, please use the guest RSVP form on this page.
Forgot Password